Known as a reference in the field of transgender dating sites, the famous platform My Transsexual Date has recently changed its name. Now called My Transgender Date, the site still has a very large number of loyal subscribers. However, many people are wondering about the reasons for this change. Here is the explanation which allows to understand the change of name of this very appreciated site.

Origin of the name My Transsexual Date

Before knowing the reason for the name change, it is necessary to understand how the name My Transsexual Date was born. Before the creation of the site My Transsexual Date in 2014, a first site called My Ladyboy Date had been created in 2013. The latter being much more oriented towards Asia, My Transsexual Date was created with a view to meeting the expectations of users on an international level. Note that these platforms are the same, although they do not have the same name. The databases and those of the users are identical.

It should be noted that at the time, the choice of the term to be used between transgender and transexual was the subject of much reflection. If the word transgender was widely used in Western countries, the opposite was observed in Latin America. In fact, in this region where a large trans population resides, the term transsexual was more appreciated. Finally, in the optics of touching the greatest number, the name transsexual was chosen.

The reason for the name change

The site has been around for over seven years and it is clear that many things have changed or evolved. The trans population is becoming more and more known and many stars do not hesitate anymore to make known their sexual orientation. Also, this population is revealed in the world of cinema through series and films.

After some analysis, it was found that contrary to the time when the site was created, the term transgender is much more popular today. On the other hand, an opposite tendency is observed with the term transsexual. Very few trans people use it today. If a few years ago, this term was more known in Latin America, Google Trends statistics also reveal a change of trend on the continent.

Although the word transsexual is quite suitable for the issue of the site, it must be recognized that its popularity has greatly dropped. This explains the name change. Moreover, for some, the term is similar to a mockery. One of the particularities of this dating platform is to take into consideration the needs and feelings of its subscribers, the decision to rename the site was quickly taken.

More news on the subject Dating 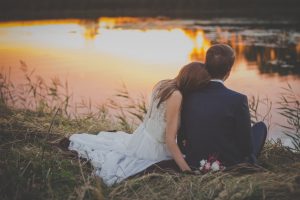 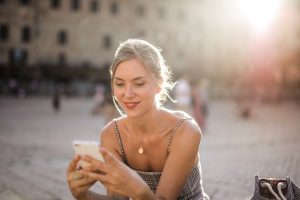 How to Make a Guy Addicted by Sms ? 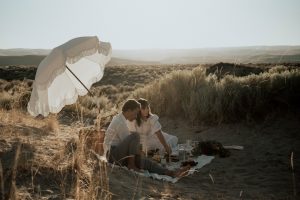 How to Organize a Romantic Picnic for a First Date? 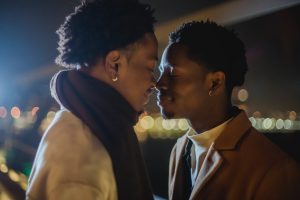 How to Introduce your First Gay Boyfriend to Your Parents? 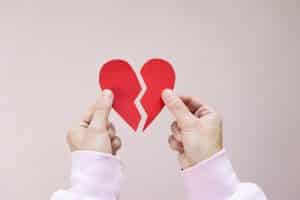 How to React When he Distances Himself from You?